The network is based on a Collaborative Agreement among the member universities. Under this agreement, one university serves as lead partner and hosts a small secretariat. The secretariat is responsible for the overall coordination of the network and based in the office of the AAUN Chair, a senior academic in the lead university, currently the University of Sydney.

The network is led by a Steering Group, representing a set of seven Australian member Universities active in Africa and seven African member universities. The Steering Group has two co-chairs, currently Professor John Hearn on the Australian side, and Professor Tawana Kupe, Vice-Chancellor of the University of Pretoria, on the African side. The Group meets by teleconference.

A Consultative Group, representing specific expertise in African engagement and not restricted to official university representatives, provides key input across the thematic areas of engagement. It meets during annual fora and general meetings and may also meet on an ad hoc basis at other times. Consultative Group membership is open to nomination by a member institution at any time. 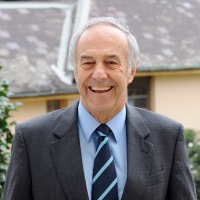 Professor John Hearn is a Professor of Reproductive Physiology in the School of Medical Sciences at the University of Sydney. He was awarded his PhD from the Australian National University (ANU) and served for 6-7 years each in leading research, teaching and administrative positions at the Universities of Edinburgh, London UCL, Wisconsin, ANU and Sydney. Most recently he was Vice President (Research) at ANU 2000-4, and Vice President (Academic and International) at Sydney 2004-13. He teaches first year and advanced students in science and biomedicine. He is a graduate of the Australian Institute of Company Directors. Professor Hearn has published 210 research papers and edited six books in reproduction and fertility, stem cell biology and biotechnology. A committed international citizen, he has worked globally in research capacity development, especially in China, India, Thailand, Kenya and Brazil. He is a senior adviser to the Australian Government, World Health Organisation and the OECD. He was (to 2013) a Board member of the Australian Nuclear Science and Technology Organisation and Chairman of the Board of the Sydney Confucius Institute. 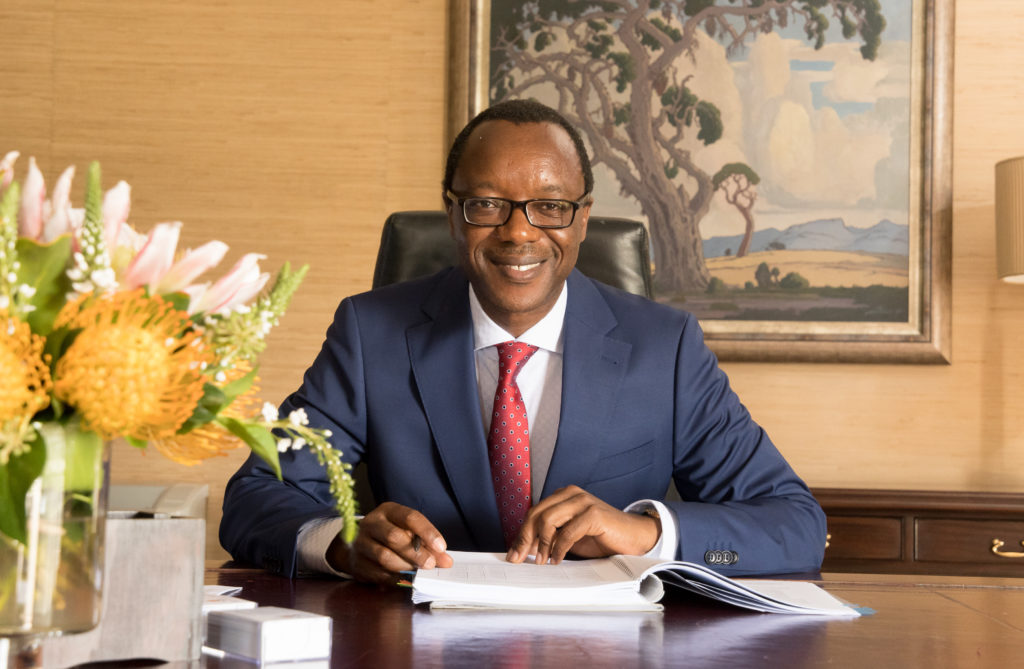 Professor Kupe also served as the Executive Dean of the University of the Witwatersrand Faculty of Humanities for six years, between January 2007 and December 2012, after serving as the Head of the then School of Literature and Language Studies, and the founding Head of the Media Studies Department.