One megatrend influencing Africa’s development agenda is that the continent is getting younger, said Professor Tawana Kupe, President and Vice Chancellor of the University of Pretoria and Co-Chair of AAUN (Africa), in an AAUN Forum session on strengthening university relationships on September 2.

The top ten countries with the youngest populations were in Africa and approximately 65 per cent of the continent’s citizens were below the age of 35, he said. 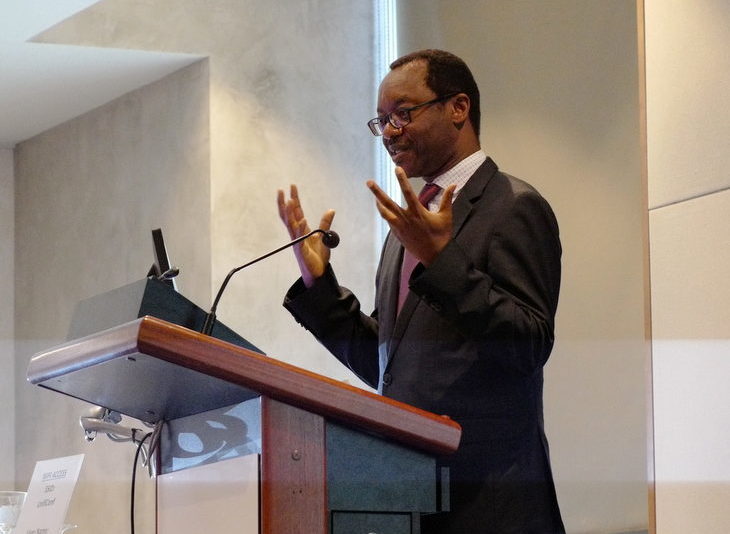 “If you do not create viable opportunities for youth, there’s going to be political instability, and you are going to have youth revolts.

“You’ve seen them in the last decade or so in various countries where the youth had nothing to do, and no hope for the future. They were ripe for equipping by militant movements, and even militant religious movements, because actually they didn’t see a future.

“In this way, Africa’s education systems and economic prospects are inextricably linked.”

Dr Kupe said targeted levels of economic growth would depend greatly on innovation and technology driven both directly and indirectly by the science of tertiary education.

“Investments in higher education yield high returns of up to 21 per cent in Africa – the highest in the world.

“Data clearly shows that a one-year increase in average tertiary education levels would eventually lead to a 20 per cent growth in GDP. But this is not possible without a reform of Africa’s education systems.”

Even where rates of tertiary enrolment in Africa were high, he said, they were not in fields needed for a 21st century employment market – a chronic mismatch that was leading to high rates of graduate employment.

“For those who want to take up work, we no longer assume that a degree is sufficient to get you employment, because the nature of the work itself is changing.”

Technology was transforming jobs, he said, which meant a degree needed to deliver more than the critical thinking, research skills, analytical writing skills, and ability to think out of the box it had in the past.

“You need to add something to the graduates, which the University of Pretoria’s ready-for-work programme and its entrepreneurship programme does, by actually training our students to begin to think about creating employment.”

Dr Kupe said a recent focus of the University of Pretoria was to develop various kinds of industry partnerships.

“From the university’s side, this requires an academic with a slightly different mind-set – critical of industry, but critically engaging with industry in order to create new kinds of partnerships that shape a new kind of university, a socio-engaged university, an innovative university, an entrepreneurial university and a university that sees itself as locally rooted but globally competitive.” 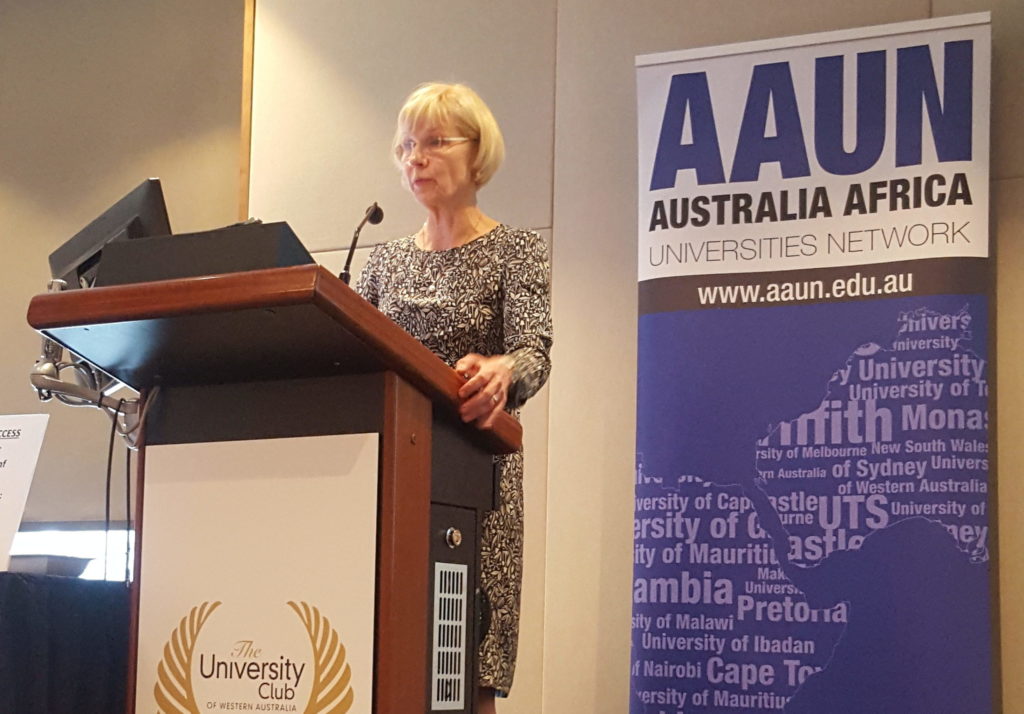 Professor Deborah Terry, President and Vice Chancellor of Curtin University, said positioning a university for success required a global approach as this spoke to the power of educational mobility and collaborative capacity building at the international level.

“We begin with vision and a commitment to equity, and building human capital. We progress with tenacity and diligence, and a commitment to mutual respect and partnership. We achieve by taking a long-term view that is building profile, both in teaching and in research, and supporting two-way exchange between students and staff. And we celebrate with human empowerment through education.”

Dr Terry quoted Professor Andrew Hamilton, president of New York University (NYU), whom she’d recently heard speak about NYU’s global emphasis: “The university has to transcend the changing winds of political rhetoric and be sure that our students are prepared for a world they will encounter 40 or 50 years after graduation. Being comfortable with difference, comfortable working in other cultures [and] in other countries, is a responsibility for us all.” 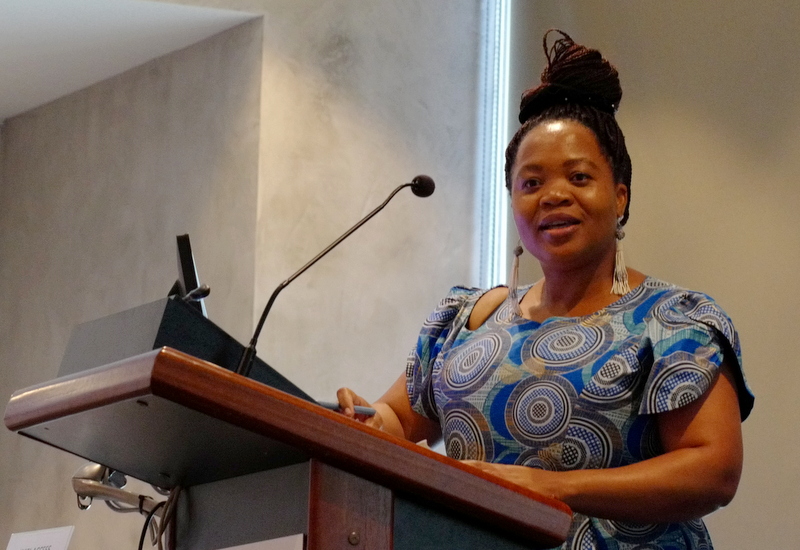 This encouraged engaged scholarship, she said, where communities got involved in shaping the teaching, learning and research of the university.

“We can be formidable together [in AAUN],” said Professor Eeva Leinonen, President and Vice Chancellor of Murdoch University. 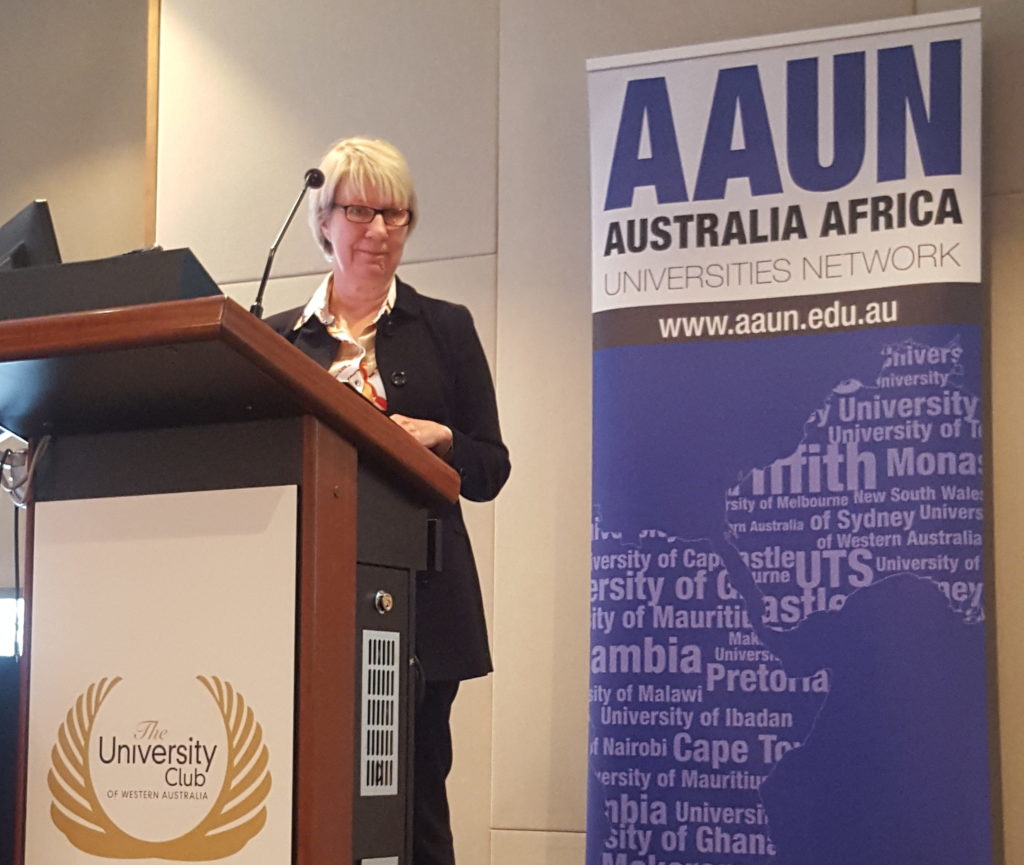 “I [also] think we can ensure that the next industrial revolution is equitable and leads to inclusive growth.

“There are so many opportunities for us in this. Not just in cyber-physical systems, but in health, blue economy, agriculture and food, and of course extractive industries. None of these are small projects. They are big projects of climate change, health, the fourth industrial revolution. But, then, we are not a small forum either.

“We are all globally competitive and relevant, and I think that is the right platform for all of us to build on.”